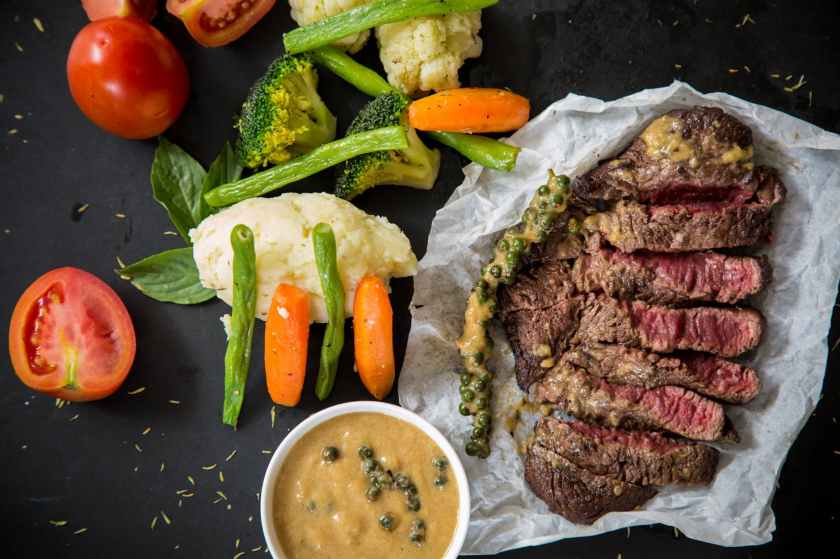 The question of food security and the planet’s ability to feed it’s projected population has been around for a while, cumulating in the UN’s second sustainable development goal being ‘Zero Hunger’. And whilst it is clear that ‘the number of undernourished people in the world has been on the rise since 2014, reaching an estimated 821 million in 2017’ (The state of food security and nutrition in the world, 2018), it is equally true that obesity is becoming an increasing problem. Together they represent a major problem today for almost all areas of the globe. Both have huge implications for health, economic growth, the environment (particularly rural areas), climate change and societal welfare. But both have been widely discussed for years without significant behavioural shifts or changes in agricultural practices. Is that about to change?

And all before we look at some of the wider signals such as product marking with climatic impacts, questions of waste or predictions such as the end of animal farming. The latter makes clear how difficult predicting the timing of changes can be when the levers and barriers are predominantly behavioural – but, as we’ve seen in our connected world, once a tipping point is reached, demand and appetite can change remarkably fast. And what seems immutable today, can with hindsight appear to be entirely the wrong approach!