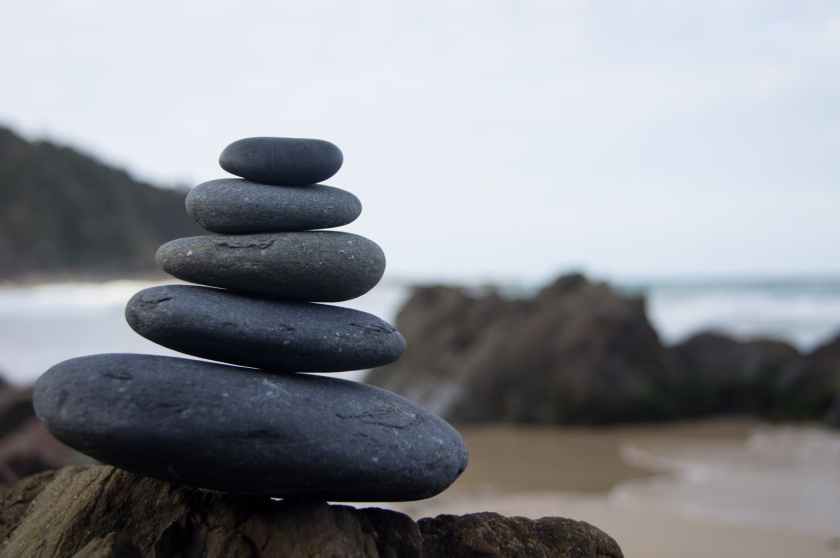 Our traditional view of assets has been driven primarily by the accounting records – what appears on the balance sheet, ie financial capital, and the physical assets that are similarly accounted for. Then we expanded that view to include other types of capital – human, knowledge, social etc. We’ve never managed, in spite of attempts to do so, to make these types of capital as visible, nor have markets really recognised the value of them. Until now that is. As the thinking on platforms shows the public markets are currently valuing less the physical assets and more the ecosystems, and potential of those networks to drive value.

But there are other ways in how we view assets differently these days. Not just platforms but high growth businesses and startups are essentially running off variable cost platforms – no longer do they need capital for premises (think WeWork), talent (the gig economy and virtual contractors), or IT (SaS and apps). In all cases they are leveraging the value of assets provided by others and using their financial and human capital to focus specifically on their own aspirations. Platforms like Airbnb and Uber are an extreme manifestation of this – it’s not just the infrastructure which is leveraging external assets but the entire business model. A massive contrast to the legacy of established organisations who have both a structural and a mindset issue with maintaining and updating buildings, systems and processes. The scale and lack of pace in digitisation transformations is testament to just how difficult it can be to change.

But there is yet a further way to think about assets, perhaps best typified by Amazon which has potential for these legacy businesses as well. It is easy to categorise Amazon as a platform business but considering how it has evolved it is also possible to see some really smart ways of identifying hidden assets and driving value from them. The shift from books to other products was essentially recognising the expertise and efficiency of their online and logistics processes and how to extract additional value from those. The move to selling other people’s product as well (overwhelmingly so as it’s turned out) was then a mindset shift that said we can leverage that experience and structural asset further. Perhaps the most lateral of these smart moves was the recognition of the physical asset, and even more important, experience of running large data servers – which led to the formation of AWS. Experience and expertise (together with the processes and structures that makes those manifest) is an asset that all too often remains focused on the core business (indeed many organisations treat that focus as a virtue and reward staff accordingly). Seen as an opportunity (perhaps the flip side of organisations seeking to leverage other people’s assets) it can be hugely valuable – not least because exploitation can be an incremental rather than material cost. We are seeing the germs of this in some of the pivots that are being considered – GE’s shift to a data based rather than physical asset based business for example. But there will be other instances where exploitation of expertise could be an additional rather than a replacement revenue stream.